Our Plan to
Become Carbon Neutral

Fighting the War on Carbon

Enough of our best Ross Kemp impression. Carbon is a weird thing. It's everywhere. In fact, it even makes up about 12% of our bodies. But, as always, there can be 'too much' of a good thing. When we created Trash Planet, we laid out all of the purposes we wanted to stand for and fight against. One of the purposes that was most important to us was reducing any carbon created from the production of our footwear.

We like to go the extra mile - and a half - though: that's why we're planting fifteen trees for each pair of shoes bought from us. We crunched the numbers and figured that this would easily allow us to become a carbon negative company.

"It's estimated that, on average, a standard pair of running shoes generates 30 pounds of carbon dioxide emissions."

A Partnership to be Proud of

Planting trees is one of the best ways to combat the damaging effects of climate change. Trees help clean the air we breathe, filter the water we drink, and provide habitat to over 80 percent of the world’s terrestrial biodiversity. Trees also provide tremendous social impacts by providing jobs to over 1.6 billion people, empowering women in underdeveloped nations, and supporting communities devastated by environmental damage.

The objectives of our new partnership with Ecologi include: 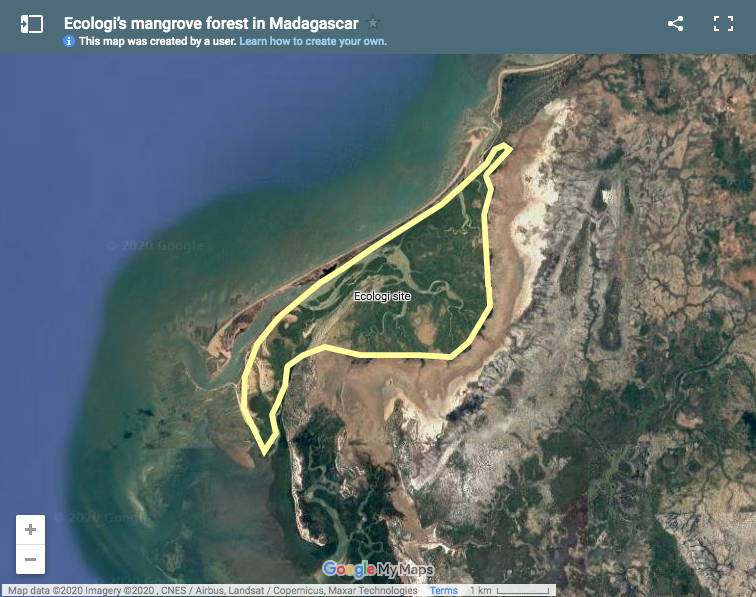 “Sustainability is at the core of what we do, and whilst we make a tremendous impact up-cycling plastic waste, it’s great to have another way to give back and help the environment.”

Based on data from Massachusetts Institute of Technology in 2013, we know that the average pair of running shoes generates 30 pounds of carbon into the atmosphere from production.

A mature tree (15 years old) can absorb 48lbs of carbon per year. Young trees (5 to 10 years) absorb a third of this amount. If the production of an average pair of running shoes releases 30lbs of carbon into the atmosphere, then it would only take a young tree 2 years to remove that carbon from the atmosphere.

However, our shoes are not average as we are already working with suppliers and factories that are reducing their carbon emissions. For each pair of shoes sold we will plant 15 trees, which means our carbon will be removed a lot quicker.

Over 80% of the world's footwear production is in Asia due to cheap labour and fast turn-around times. We knew that we wanted to work with manufacturers and suppliers on the same page as us and that started with finding suppliers and manufacturers close to home that we could count on. By having all of our production in Portugal and all of our suppliers in Spain and Portugal, we are able to minimise carbon emissions as we're not transporting materials or components from all over the world.

Plus, some of our factories, like our sole manufacturers run solely off of renewable energy to minimise carbon emissions.

"Carbon negativity clearly isn't out of reach; as the trees we plant together age, they will begin to absorb more carbon than we have ever put out - and more, which will render us more and more carbon negative over time."

Restoring Natural Forests and Habitats 15 Trees at a time

Deforestation is a major threat to our environment. Essentially, it's the permanent removal of trees in order to make room for something besides the forest. The main reasons for cutting down trees are for agriculture or grazing or using timber for fuel, construction, or manufacturing.

To see where deforestation is impacting the world you can check out Global Forest Watch's interactive map here to explore tree cover loss and forest change over time.

We are currently planting trees in Madagascar. You can take a look at the forest we're planting with your help by clicking here.

We are Trash Planet

We are an independent footwear label based just outside of Bristol in the UK. We create small runs of luxury sustainable footwear with one mission: change the way sustainable fashion is perceived. 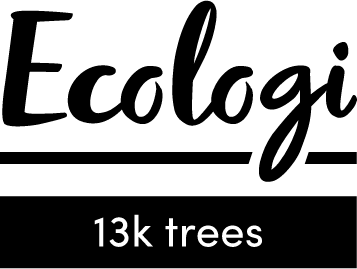